Named after the founder’s uncle, Tio Pepe is a Fine, dry and savoury Sherry that is best served chilled.

In 1835 a young man named Manuel Maria Gonzalez Angel moved to Jerez to break into the sherry industry. He purchased a very small winery where he started producing and exporting his own wines. By 1885 his company was very successful and he decided to team up with Robert Blake Byass, his agent in England. The result was the Gonzalez Byass Company, which is now run by the fourth and fifth generations of the Gonzalez family.

1 in stock (can be backordered) 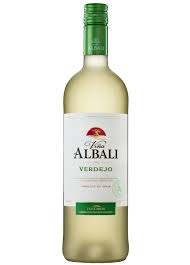 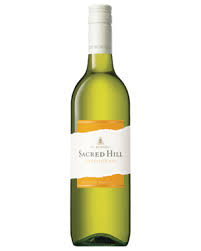 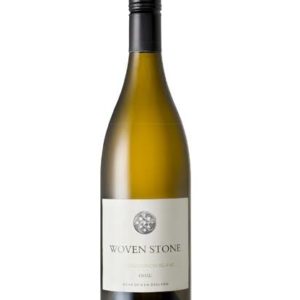 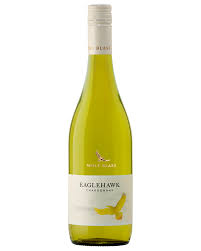 Please confirm you are over 21 years of age

The law in Indonesia only allows sales of alcohol to people over the age of 21.