In the same way that Finsbury Distillery and quality go hand in hand, the Finsbury name stands for its deep association with London. The British capital still has streets, squares, parks and pubs that bear the proud name. For about 100 years, the Bishop family’s distillery was in Ropemaker Street at the corner of Finsbury Street in the north of London’s inner city centre, before moving to Moreland Street to the east of the City of London.

The exemplary gins from the Finsbury Distillery are distilled from selected juniper berries, exotic fruits and other exquisite herbs and spices using the special “single batch” process from the 18th century, involving complex distillation in copper vats that are more than 100 years old. All the ingredients used are natural. The original recipe of the Bishop family, who were involved in the business of the Finsbury Distillery until the second half of the 20th century, is a closely-guarded secret that has been handed down unchanged for generations.

The Finsbury recipe guarded by the family set the standard at the time when the company was founded, and is still without equal in the modern gin business. Finsbury was one of the large established brands on its home market until well into the 20th century. And thanks to marketing by Borco since the 1970s and the takeover of the Finsbury Distillery in 1994, Finsbury has been able to continue gaining in importance on the international stage in particular. Today, Finsbury is one of the two leading gin brands in Germany and an absolute classic that is also becoming increasingly important in the United Kingdom. Thanks to the global presence and market leadership.

11 in stock (can be backordered) 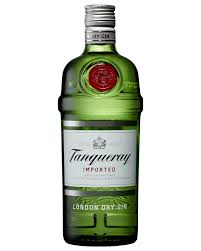 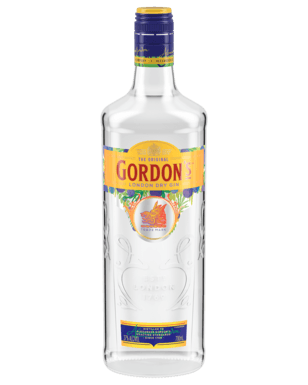 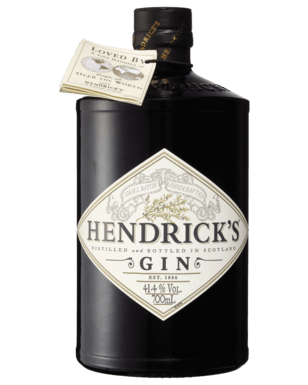